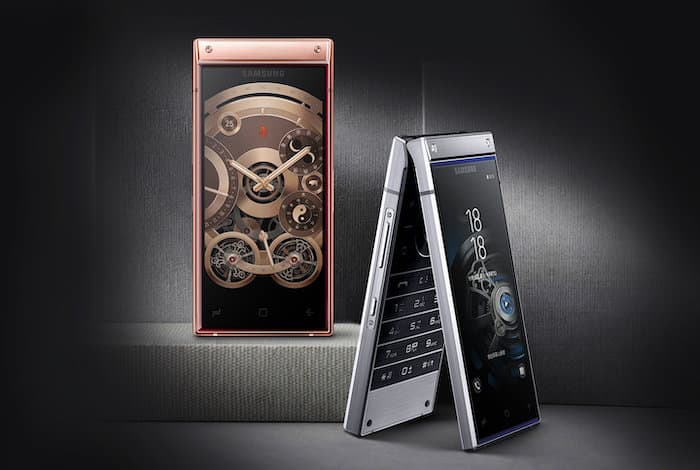 We have been hearing rumors about the new Samsung W2019 Flip Phone for some time, the handset has now been made official.

The Samsung W2019 Flip Phone comes with a Qualcomm Snapdragon 845 processor and the handset features 6GB of RAM. 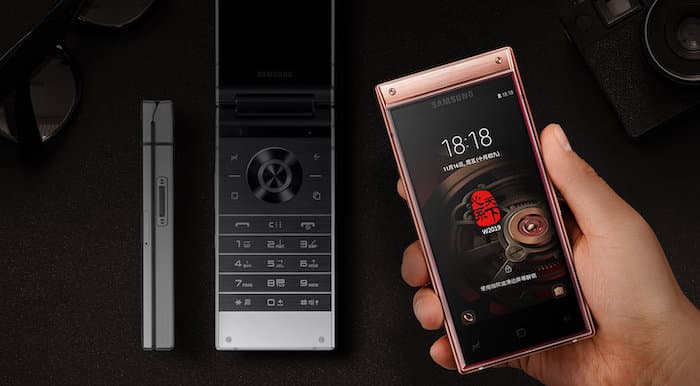 There are a choice of storage options which include 128GB or 256GB and the handset also comes with a microSD card slot for expansion.

The device Samsung W2019 is equipped with two 4.2 inch displays, both display have the same Full HD resolution and the handset comes with a 3070 mAh battery and it features Android 8.1 Oreo. the device comes with dual 12 megapixel cameras for photos and videos. 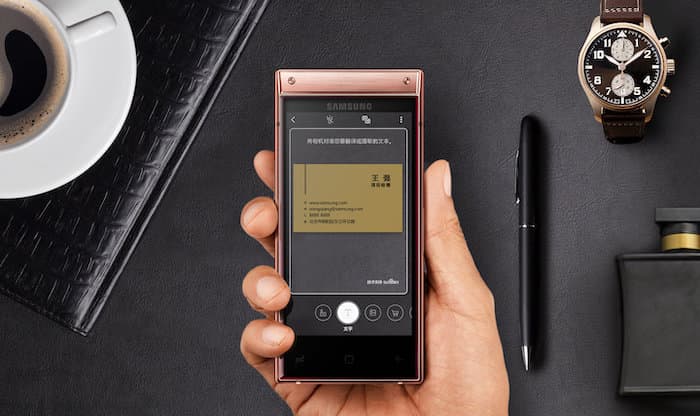 The Samsung W2019 Flip Phone will cost CNY 18,999 in China, this is around $2,700 at the current exchange rate. As yet there are no details on whether Samsung will launch the handset in other countries.