At CES last week Samsung featured their new line of Blue-ray players with UltraViolet Cloud acess which use technology developed by Flixster and Rovi. Enabling users to import they’re existing Blu-ray and DVD collections from participating studios into the UltraViolet Cloud.

The UltraViolet Cloud is the “buy-once, play-anywhere” technology that a collection of Hollywood studios and technology companies developed last year. Enabling users to watch their media on a wide range of compatible devices, and will initially be available using the Flixster application on Samsung’s Smart Hub. 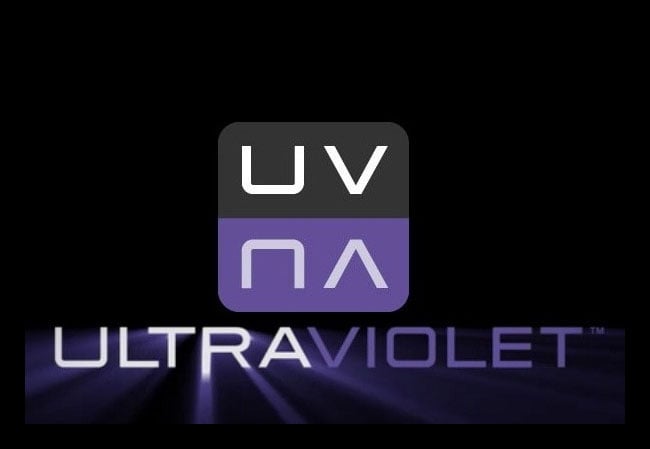 When you insert a new disk in to the new line of Smasung Blu-ray players a new option called “Disc to Digital” will be available that will then allow you to add your media to your UltraViolet locker for a nominal amount. The Disc to Digital uses Rovi Digital Copy Solution and high definition versions will also be made available, with the option to upgrade standard versions if desired for an additional cost. 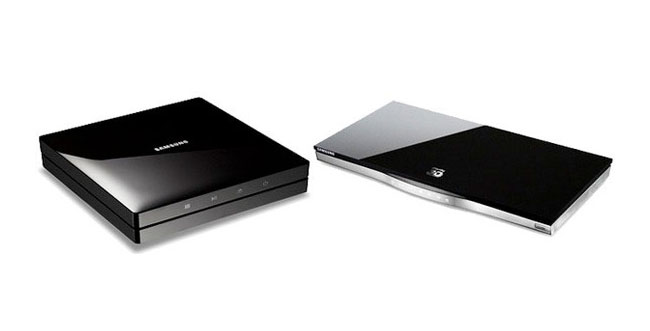 Once your digital copies are within the UltraViolet collection, the media is available to view via Flixster Smart Hub application on Samsung’s Smart Hub. Together with smartphones, tablets including iPhones, iPads and Android-based devices, as well as PCs and Macs.

Samsungs new Blu-ray players announced at CES last week include the BD-ES6000 and BD-E6500 which are equipped with 1080p playback, UltraViolet Cloud support and 3D support. Unfortunately no information on pricing or worldwide availability has been released as yet by Samsung.