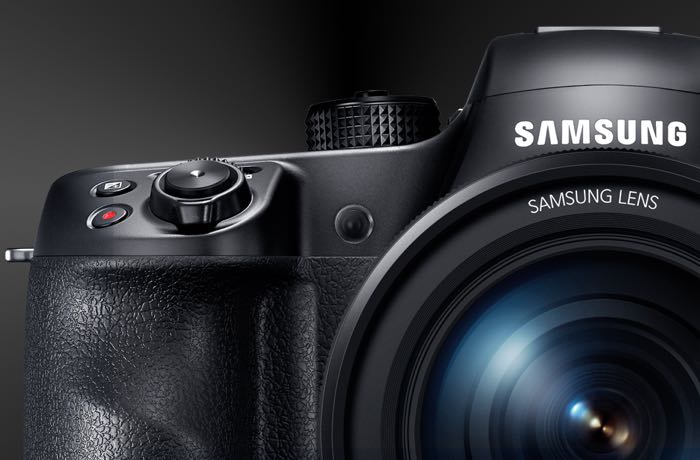 Samsung has revealed that it will stop selling its consumer cameras in the UK, the move will affect both its digital cameras and camcorders.

The company recently confirmed to Pocket Lint that it will stop selling their camera in the UK, although no exact date has been given.

The following statement was given to Pocket Lint by Samsung, explaining the move to stop selling these devices in the UK.

“We quickly adapt to market needs and demands. In the UK, we have seen a gradual and sustained decline in demand for standalone digital cameras and camcorders and related accessories. For this reason, we have taken the decision to phase out the sales and marketing of these products. This is a local decision, based on local market conditions.”

Samsung is obviously looking to reduce their costs on devices which are less profitable for them in certain markets.