It looks like Samsung may be putting an end to its range of various netbooks, and instead concentrating its efforts on Intel’s new Ultrabook platform, as details of an email that Samsung has sent ot its trading partners has been revealed.

The email, which you can see below mentions that Samsung will discontinue their 10.1 inch netbook range, and will be producing 11.6 and 12 inch Ultrabooks instead. 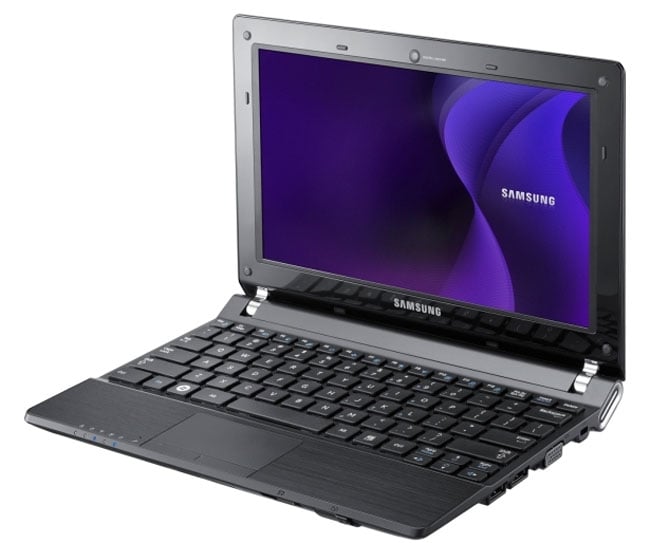 It will be interesting to see what Samsung does with Intel’s Ultrabook platform, as soon as we get some more information we will let you guys know.