According to a recent report bu Reuters, Samsung and Google are in talks about producing Samung TVs with Google TV built in, and the company has said that we will see the first device at an event next year. 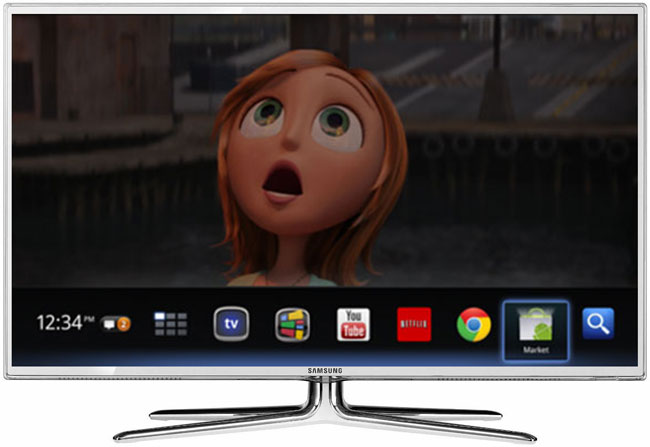 It isn’t clear as yet on whether the event mentioned will be CES 2012 in January or whether the launch of the Samsung Google TV will be later in the year, as soon as we get some more information we will let you guys know.