Samsung’s Galaxy range of devices have become incredibly popular, with Samsung’s new Galaxy S III smartphone expected to be their most popular device to date.

Now Samsung has released a revised earnings estimate for quarter 2 of 2012, and the company is expecting record profits of $5.9 billion, which will be their highest quarter to date. 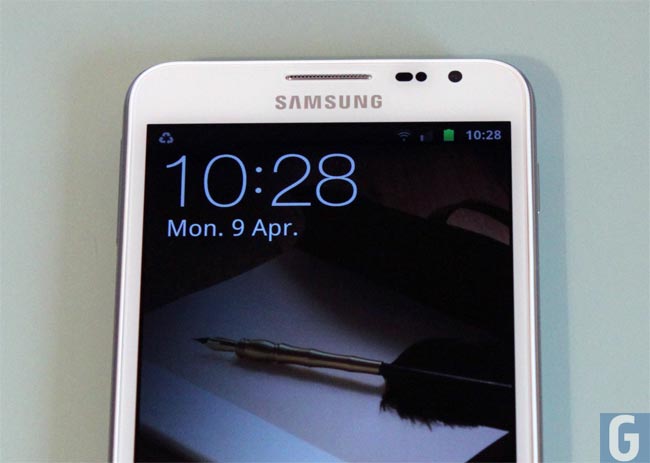 It will be interesting to see just how many Samsung have sold of their new Galaxy S III smartphone, we are expecting the device to have sold way more than 10 million units since launch, and suspect they would have sold a lot more if Samsung were able to keep up with the massive demand for the device.