It looks like Samsung and Verizon wireless may be getting ready to launch a new version of the Samsung Stratosphere smartphone as a device with Verizon references and the codename SCHi425 has appeared in the GL Benchmarks.

The device appears to feature a HD display with a resolution of 1280 x 720 pixels, plus a dual core Snapdragon S4 processor, the device will most likely feature a QWERTY keyboard like the previous versions. 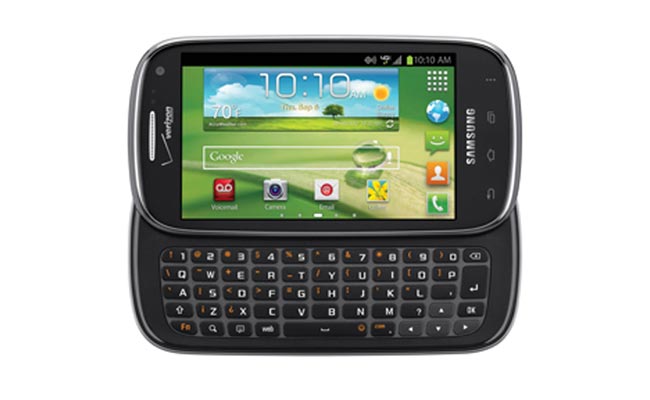 The Samsung Stratosphere II was launched last November, so it could be a bit soon for Samsung an Verizon to launch the Stratosphere 3, as soon as we get some more information we will let you guys know.