Worldwide numbers are up considerably as well, with Samsung reporting a total of 7 million Samsung Galaxy S smartphones shipped worldwide. 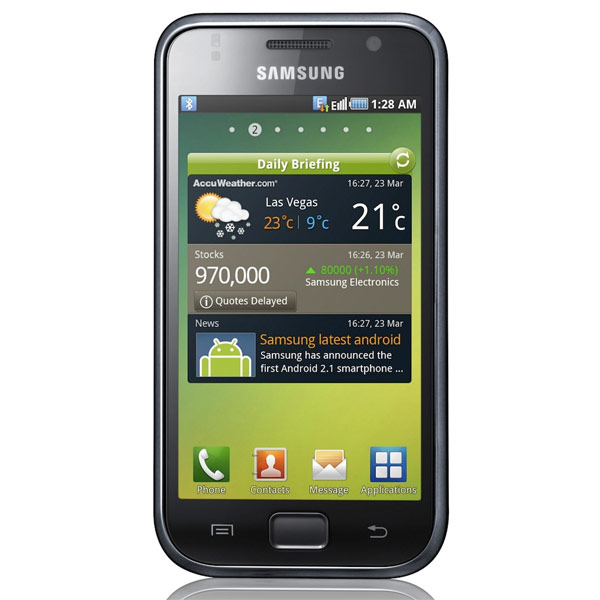 This compares to five million just a few weeks ago, and Samsung are expecting to ship a lot more Galaxy S smartphones next year. They are also launching new smartphones based on the Galaxy S like the Samsung Continuum which we saw recently, this is bound to increase their sales even more. Have a look and our article on Android vs iPhone to see which smartphone and mobile platform is best for you.