Earlier today we told you that Samsung was allegedly charging carriers to upgrade to the latest version of Google Android on their Galaxy S range of smartphones.

Which could explain why it is taking many of the carriers so long to upgrade from Android 2.1 to 2.2, and now it seems that Samsung has made a statement denying that they charge carriers for Android updates. 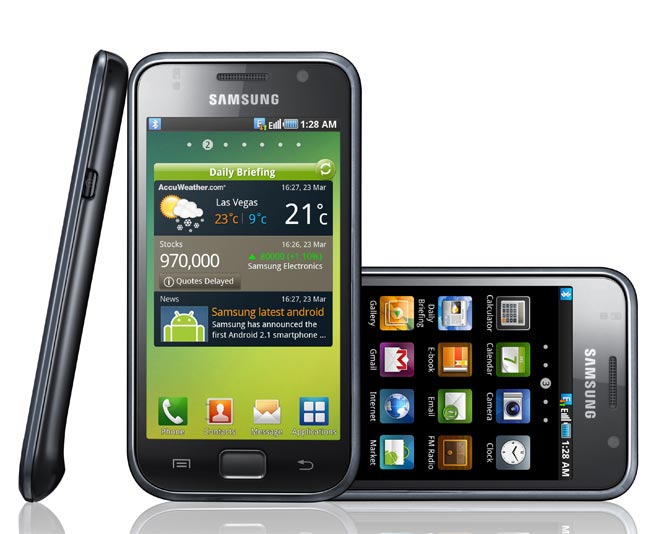 According to Phone Scoop, Samsung has stated “No. Samsung is not charging carriers for Froyo updates to Galaxy S. We hope to have more detail on status shortly. Promise!”.

Of course this could just be a Samsung employee trying to cover their backs, as charging carriers for upgrades is against the Android terms and conditions.

As soon as we get an official statement from Samsung on this we will let you guys know, but if this isn’t the reason that Android 2.2 is taking so long to land on the Samsung Galaxy S then we wonder what is?