Samsung recently launched their S Pebble music player in South Korea, the device was originally announced back in May, and now it would appear that Samsung is planning to launch the Samsung S Pebble in the US.

According to the guys over at Sammy Hub, the Samsung S Player will be re-branded as the Samsung Muse when it launches in the US, and the device will retail for $49.99. 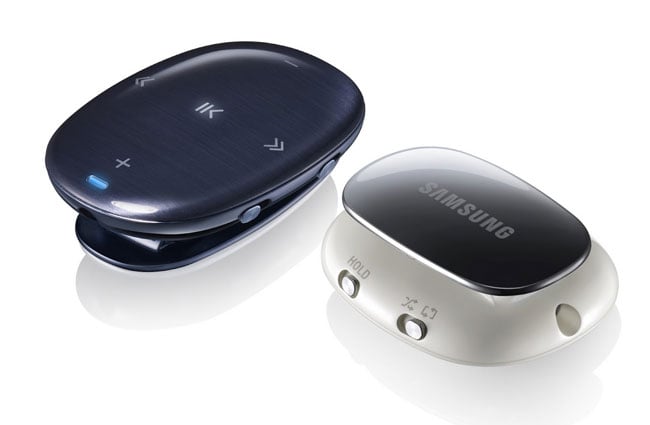 The Samsung Muse is designed to connect to your Samsung Galaxy smartphone and you can transfer your music between the two devices using a Muse Sync App without having to connect the device to your computer.