The new Nexus Two phone reportedly to be released by Samsung has now been confirmed not be true, by Samsung. 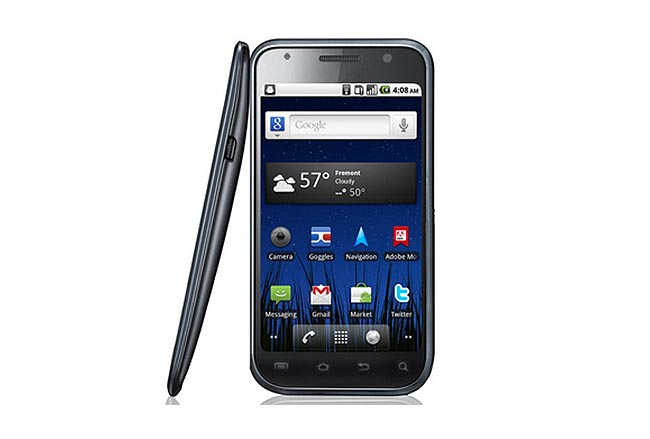 The rumours started to circulate after Gizmodo published the above mockup on its site. But according to orean website danawa.com the report was a false alarm. Samsung are now saying the rumours are “simply not true.”