We have been hearing over the last week that Google intends to release a follow up to their Nexus One smartphone, the Nexus Two. Yesterday we heard that the Nexus Two would be produced by Samsung.

The Guys over at Gizmodo have managed to get some more information on the Samsung produced Google Nexus Two. 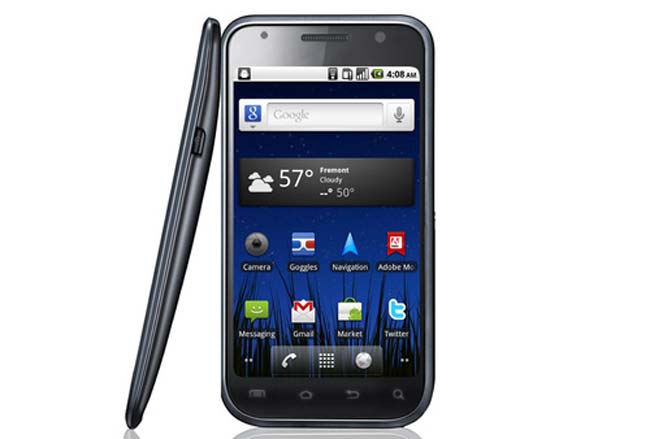 The Google Nexus Two seems to be very similar to Samsung’s Galaxy S smartphone, and it will feature the same 4 inch AMOLED display as the Galaxy S, and it will also feature a front facing camera.

The Google Nexus Two will come with Android Gingerbread, we still dont know if this is Android 2.3 or Android 3.0, which will feature video chat capabilities built in.

We suspect it wont be long before it gets officially announced, and we can see what it actually looks like, the photo above is a mock up.