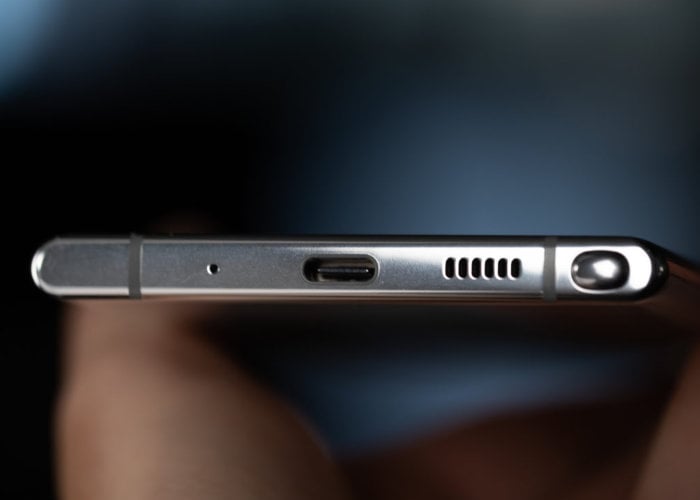 When Apple removed the headphone jack from its line of latest iPhone devices, Samsung couldn’t resist releasing an advertising campaign mocking the removal of the 3.5 mm audio connection by Apple. But now the innovative team at Samsung have copied Apple and removed the headphone jack from their devices as well as removing all traces of any advertising knocking Apple’s original decision.

“The ad in question, titled “Growing Up,” featured an iPhone user who, through the years, had become more and more dissatisfied with each iPhone he’d purchased, until he finally purchased a Samsung Galaxy in 2017. The catalyst for the switch? The lack of wireless charging and a 3.5mm audio port.” Explains the Apple Insider website.

Samsung now seems to want to remove any evidence of their mockery, now their smartphone design team have followed Apple’s lead and remove the headphone jack from the latest Galaxy Note 10. Samsung has also followed Apple’s pricing structure making the new smartphone available to preorder from $949.