Its been reported this week that Samsung maybe looking to release its Bada operating system as Open-Source sometime in 2012 in an attempt to minimise its reliance on Android and Google.

Bada is a mobile phone operating system which has been developed by Samsung and its name is derived from the word meaning ocean or sea in Korean. Back in 2010 Samsung released a SDK kit to attract developers to use the Bada Platform. 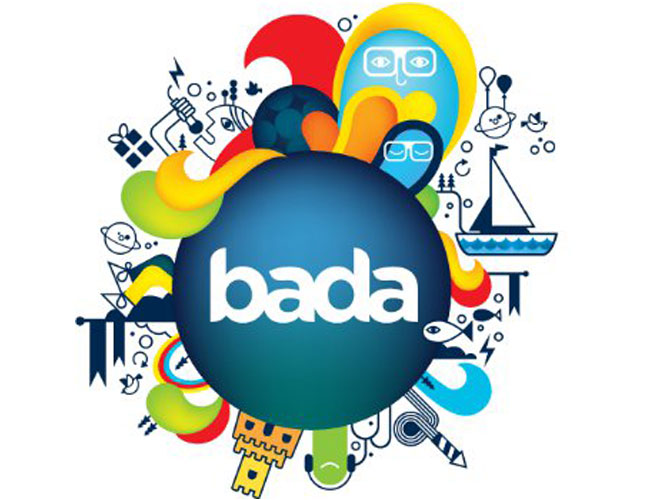 In August this year, Samsung released its version 2.0 of the SDK which brought with it many new enhancements over its predecessors. With the launch of Samsung’s Wave device Samsung also opened an international application store, which has around 3000+ applications currently available to purchase or download for free. Samsung will be hoping that the release of Bada as an Open-source development platform that this number will increase.

Even thought Bada isn’t wildly known about it has still made a significant mark within the mobile industry and is one of the fastest growing fledgling platforms.