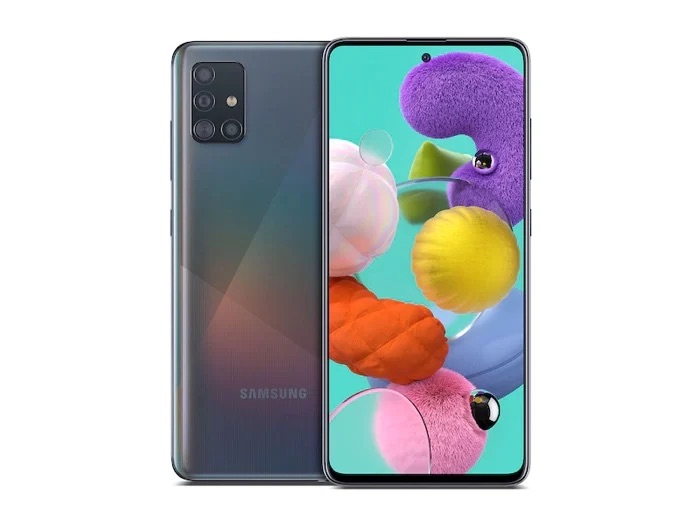 Samsung has released their One UI 2.1 software update for their Samsung Galaxy A51 smartphone and the update brings a range of new features to the handset.

The update has been released as an over the air update and it also comes with Google’s Android security update for the month of April.

The One UI 2.1 has been released in a number of countries so far and it comes with the firmware versions A515FXXU3BTD4 and is around 1.25GB in size.

Include in the update is an updated Gallery app, updated Samsung Keyboard and some new AR Emoji, plus Music share and Quick share. You can check if it is available for your handset by going to Settings > Software update.