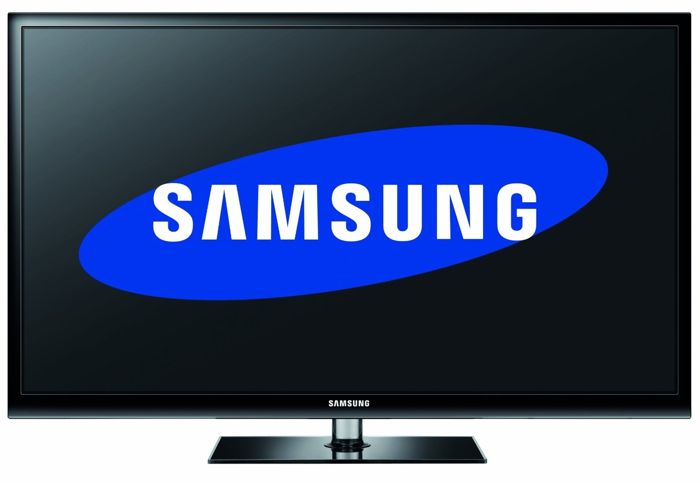 Samsung Plasma TVs are about to become a thing of the past, as the company has announced that it will put an end to production of their Plasma TVs this year.

Samsung are putting an end to their Plasma TV range due to declining sales of the devices, and you can see an official statement from the company below.

“We plan to continue our PDP TV business until the end of this year, due to changes in market demands. We remain committed to providing consumers with products that meet their needs, and will increase our focus on growth opportunities in UHD TV’s and Curved TV’s.”

With 4K TVs becoming more popular, Samsung has said that it is difficult to make 4K Plasma TVs, and this is another reason that they have decided to end production of their Samsung Plasma TV range.

Plasma TVs have been around for quite some time, in 1992 Fujistu introduced the first full color Plasma TV, is measure 21 inches, and in 1994 Fujitsu launched their first 42 inch Plasma TV.

The became popular and have remained popular until a few years ago, back in 2006 sales of LCD TVs overtook sales of Plasma TVs, and now there are a range of alternatives which include LCD, LED, OLED and more.