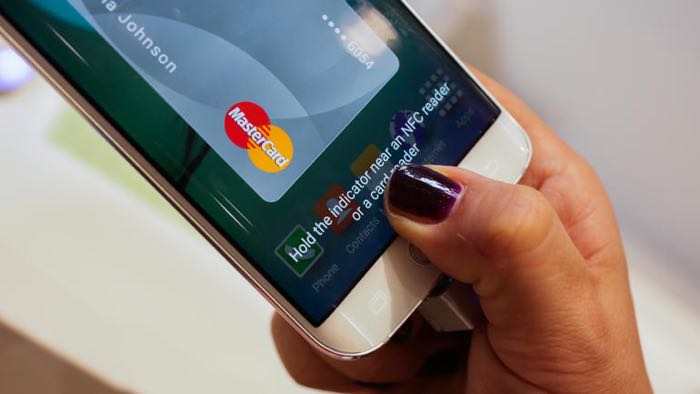 Samsung Pay is expected to launch some time in September and according to a recent report, Samsung’s new mobile payment service has entered the final stages of testing.

Samsung Pay is expected to launch in South Korea and also the US this September, Samsung is now testing the software out in South Korea.

Samsung are working with right credit and debit card providers in South Korea to test out Samsung Pay.

Samsung has apparently had a number of issues with their new mobile payment system, the service was expected to launch this summer.

As soon as we get some more details on the exact launch date of this new Software in September, we will let you guys know.