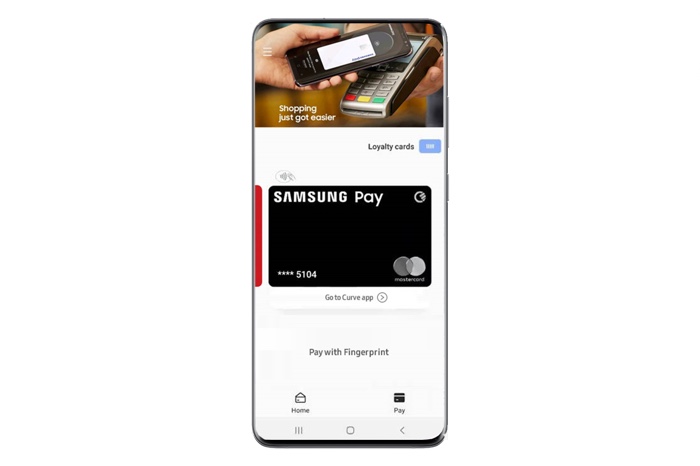 The Samsung Pay card will allow you to sync multiple loyalty and bank cards in one place and it will launch in the UK later this year.

We are delighted to announce this new partnership with Curve, coming together to provide a new payment solution for Samsung customers which will be available via Samsung Pay later this year” said Conor Pierce, Corporate Vice-President of Samsung UK & Ireland.

“At Samsung, our customers are at the heart of everything we do, which is why we strive to create the best technology, services and solutions. The Samsung Pay Card powered by Curve will allow us to expand our Samsung Pay offering, giving our loyal customers even greater benefits and rewards than ever before.”

You can find out more information about the new Samsung Pay Card over at Samsung at the link below.