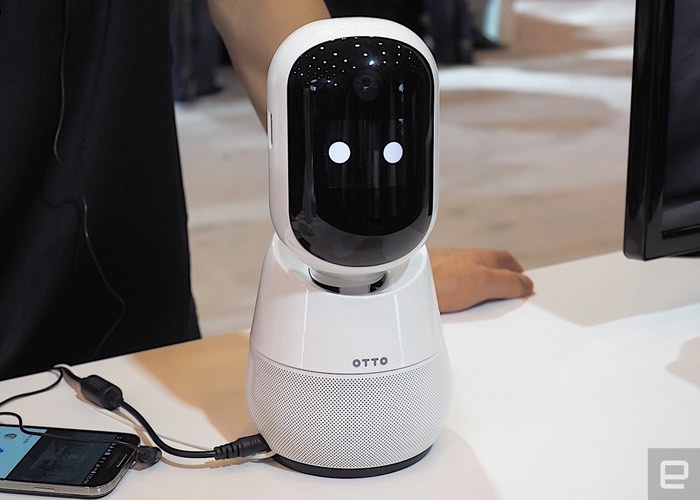 During this years Samsung 2016 Developer Conference the company has unveiled a number of new services and hardware. One of which is the Samsung Otto, which takes the form of a desktop robot personal assistant that is likely to compete with the likes of Amazon’s Echo if it ever makes it from a prototype into a consumer product.

The Samsung Otto has been created to enable users to control various connected appliances, lights and gadgets throughout their smart home as well as being able to answer questions about the latest news, weather and more similar to that offered by Echo and Apples Siri. 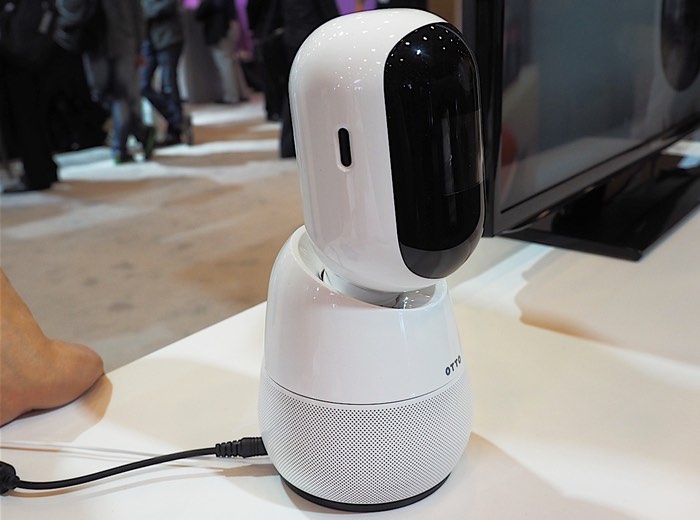 Unfortunately no information on pricing or worldwide availability for Otto has been released as yet by Samsung, as it is still in its prototype development phase at the moment. But as soon as more information and specifications come to light we will keep you updated as always.