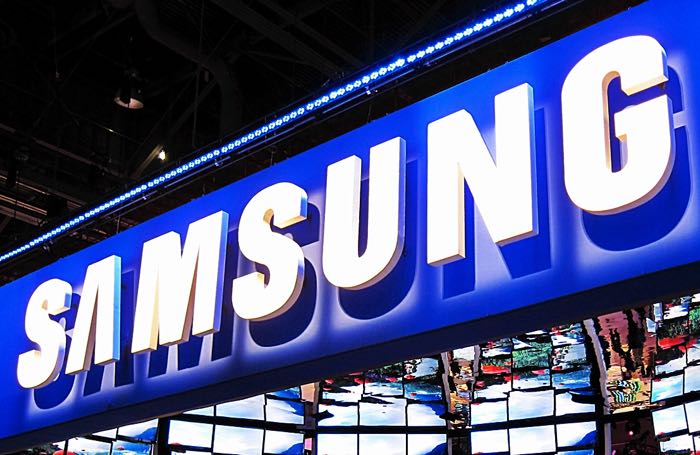 We previously heard about a new smartwatch from Samsung with a circular display, the Samsung Orbis and now it looks like the handset will launch as the Samsung Gear A.

The Samsung Gear A will apparently be available in two versions, one with Bluetooth which needs to be paired to your smartphone or tablet and the other with 3G which can work without a smartphone.

Both models of the Samsung Gear A will also come with support for WiFi and the devices will come with the model numbers SM-R720 and SM-R730.

What we do not know about the new Samsung Gear A is the design of the device, the handset is said to come with a circular display.

Samsung will probably launch these new smart watches with Tizen as the OS, as soon as we get some more details about the device, we will let you guys know.