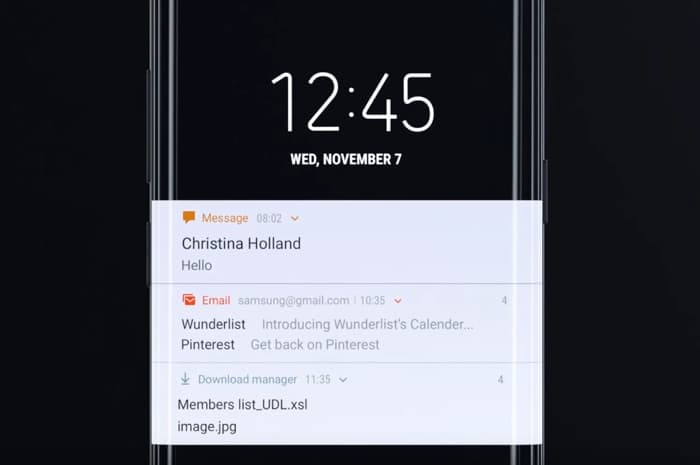 Samsung recently announced its new One UI at its Samsung Developer Conference, the new user interface is coming to Samsung smartphones next year along with Android Pie.

The new One UI will bring a range of new features to Samsung’s handsets and now Samsung has released a new video of the UI which you can see below.

One UI helps you focus on what really matters to you. With hardware and software working together in harmony, see only what you need, using and viewing your phone with an experience that feels second nature. Because it’s the small details that make a big difference.

Samsung will be releasing their One UI to the Galaxy S9 and S9 Pus and the Galaxy Note some time in January along with the Android 9 software update.