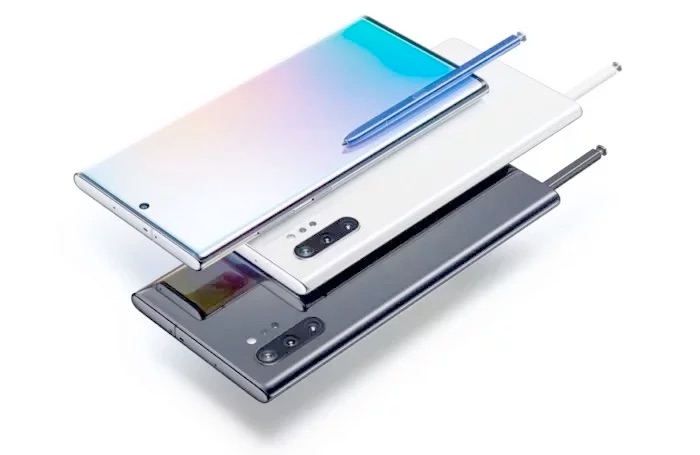 The Samsung One UI 2.0 beta for the Samsung Galaxy Note 10 smartphone was paused briefly and now it looks like it has been released again.

The software brings a range of features to the Galaxy Note 10 and the beta was previously available for the Samsung Galaxy S10.

The update was paused briefly after it was released last Friday but now it is available to download once again. If you want to try out the new Android 10 beta on your Galaxy Note 10 or Galaxy Note 10+ then you can sign up from the beta through the Samsung members app on your device.