The Samsung Omnia W was launched last year, and now according to a recent report the handset will be shortly getting update to the latest version of Microsoft’s mobile OS.

The Samsung Omnia W will be getting the Windows 7.5 Tango update, which is an incremental update that brings a couple of new features to the device. 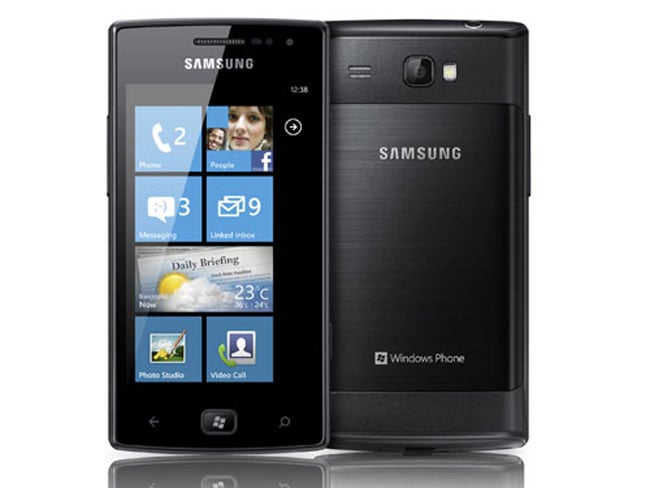 One feature that seems to be missing from the update which other devices from other manufacturers have received in Tango is Internet sharing, and it looks like the update has already started rolling out to some users.