With the recent news that there is a flaw in the new Intel Sandy Bridge chipsets, the first manufacturer to announced that they will be offering customers who have purchased a Sandy Bridge PC is Samsung.

Samsung has announced that any customer who purchased a notebook or PC with Intel’s Sansy Bridge Chipset will get a full refund or an exchange product. 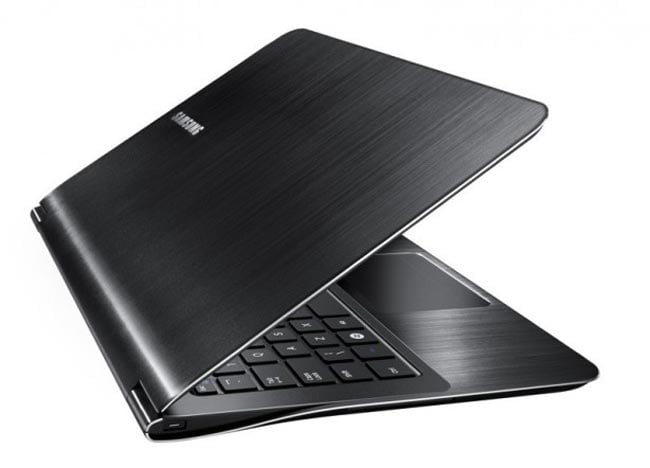 Samsung has launched six PC line ups in Korea and one in the US that uses Intel’s Sandy bridge chipset, and they have said that this will have no impact on their business as the refunds will be funded by Intel.

Intel could end up spending close to $1 billion to fix the problem with their Sandy Bridge processors, and Intel said on Monday that there is a flaw in the processors with some connection ports in the chipset that could degrade over time and end up damaging hard disk drives and DVD drives.