Samsung has been dealt a blow in its how country of South Korea, the company has lost a patent case it filed against Apple in South Korea.

The court in South Korea has ruled that Apple did not violate some of its patents related to messaging technology used in Apple’s mobile devices. 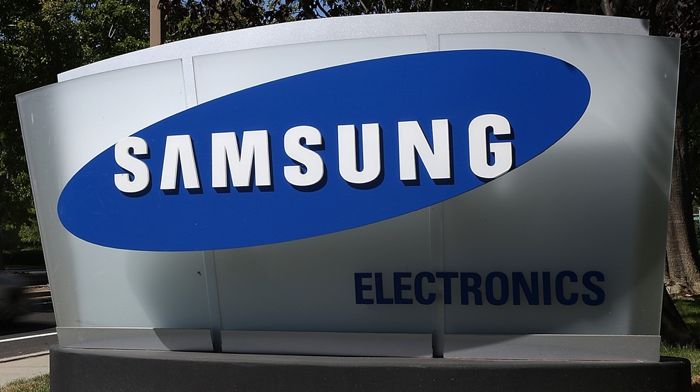 The Seoul Central District Court rejected all of the patent claims that Samsung made against Appe, the company was seeking 100 million won in damages against Apple, you can see a statement from Samsung below.

“We are disappointed by the court’s decision,” Samsung said in a statement Thursday, after the ruling. “We will continue to take the measures necessary to protect our intellectual property rights.”

Samsung were told by a court in the US last month to pay Apple an additional $290 million US dollars in damages, they now have to pay Apple a total of $930 million.

Apple are also looking to recover some of their $60 million legal expenses from the US case, and have filed a motion with the court to get Samsung to pay around $22 million of their legal fees and expenses.

Samsung and Apple definitely have a strange relationship, the two companies continue to battle it out in court, yet Samsung still supplies Apple components for its devices like the iPad.