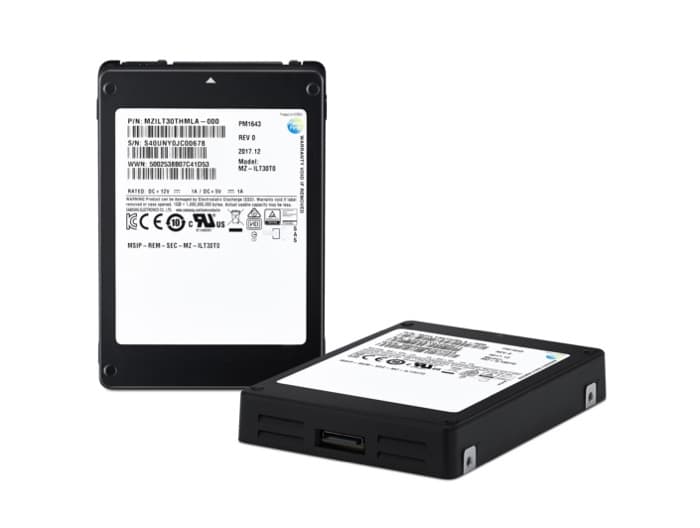 The new Samsung SSD is double the size of the previous largest SSD and it is also significantly faster than the previous model.

The device also comes with 40GB of DRAM. You can find out more details about Samsung’s new SSD over at their website at the link below.