Samsung has launched a new notebook the X360, which is actually lighter than the MacBook Air, weighing in at 1.27kg.

The Samsung X380 features a 13.3 inch WXGA LED screen with a maximum resolution of 1280 x 800, and is powered by and Intel Centrino 2 ULV processor. 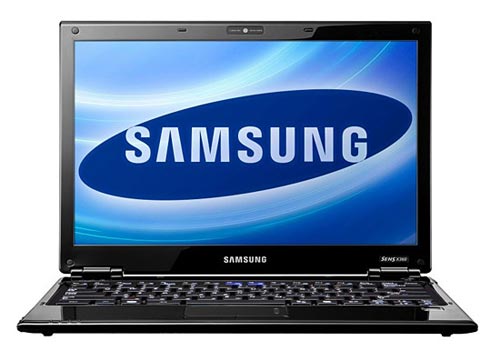 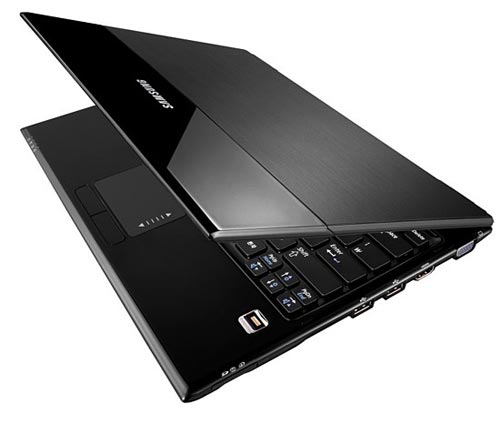 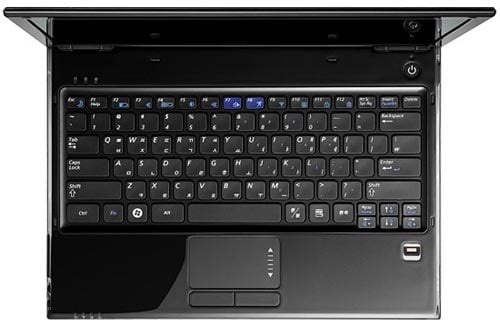 According to Samsung the X360 will have a battery life of up to 10 hours, and it is also compatible with Samsung’s P-Dock docking station.

As you can see from the photos the Samsung X360 is nowhere near as thin as the MacBook Air, although it is lighter, depending on how much it goes on sale for, if it is cheaper than the MacBook Air then it could be a great alternative.