Samsung has announced that their latest Android smartphone, the Samsung Galaxy S III has now launched in 28 countries around the world, they have also said that the Galaxy S III will be available in a total of 145 countries with 296 mobile carriers by July.

The Samsung Galaxy S III goes on sale in the UK and Europe today, and the handset comes with Android 4.0 Ice Cream Sandwich, plus a 4.8 inch HD Super AMOLED display with a resolution of 1280 x 720 pixels. 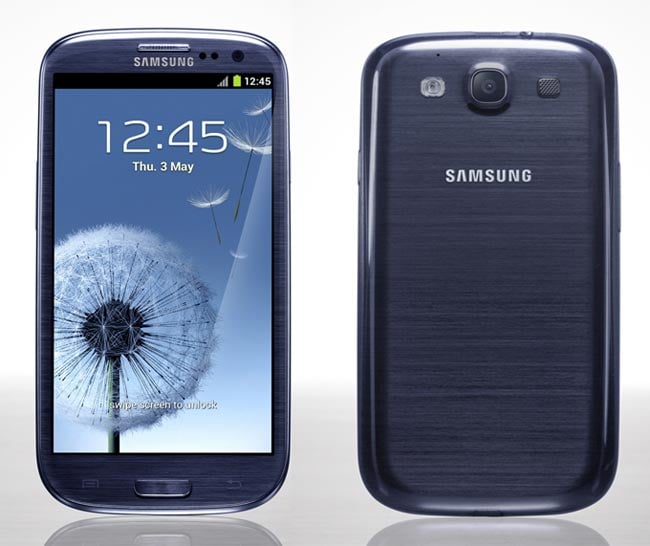