The Samsung Instinct HD  features a 3.2 inch touchscreen display with a resolution of 320 x 480, a 5 megapixel camera, that can record HD video in 720P. 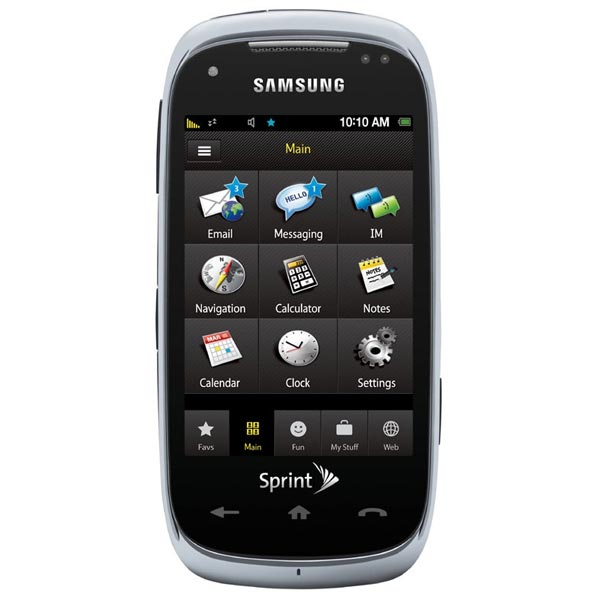 “When Instinct was announced last summer it received tremendous praise from our customers and showcased the power of application integration and a world class user-interface,” said Kevin Packingham, senior vice president of product development for Sprint. “Instinct HD adds to that legacy with the addition of a host of video services that are unmatched in the industry.”