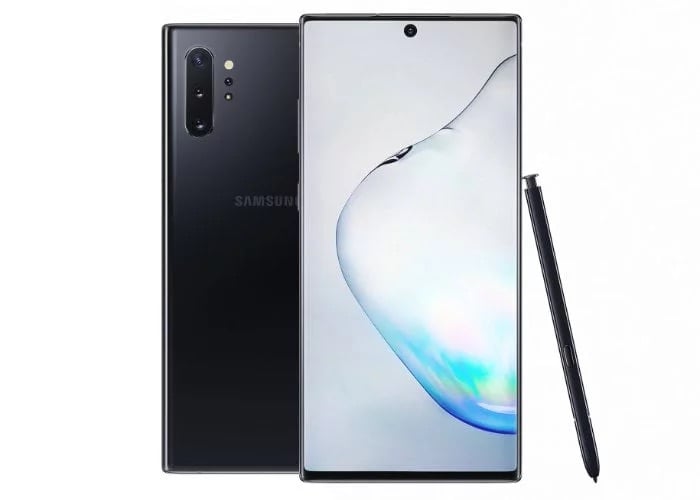 Samsung launched its first 5G smartphones this year with the Galaxy S10 5G back in April, then the recent Notre 1-+ 5G and also the Galaxy A90 5G and Galaxy Fold 5G.

Now it has been reveled that Samsung has sold 2 million 5G smartphones this year and they are expected to sell four million by the end of the year.

Samsung sold one million units of their Galaxy S10 5G in South Korea a couple of months ago and since then have managed to sell another one million handsets.

Samsung and many companies are launching their 5G smartphones this year, other companies like Apple are waiting until next year, this years iPhone 11 handsets will not come with 5G technology.

We can expect to see some more 5G devices from Samsung before the end of the year, 2020 should be the year when many manufacturers release 5G devices.