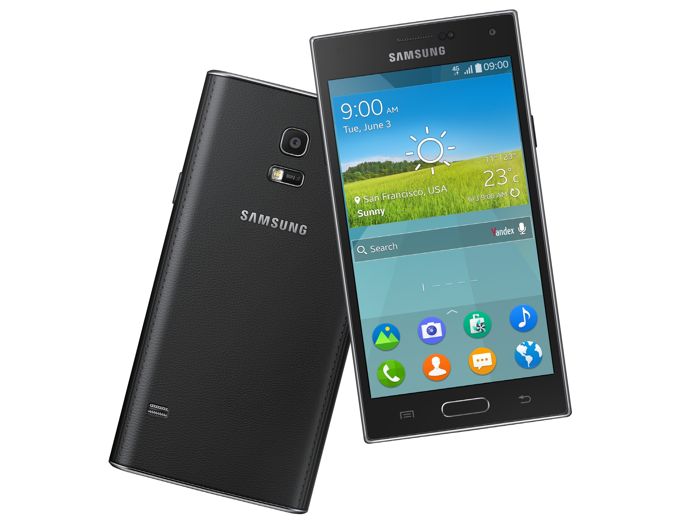 Samsung launched their first Tizen smartphones, the Samsung Z1 last year and now it would appear that Samsung has managed to sell 1 million of their Samsung Z1 device.

It took Samsung around six months to sell 1 million Tizen smartphones and sales of the handset are apparently better than the company had expected.

Samsung will be launching a gold colors version of their Samsung Z1 smartphone next month, the company also has other Tizen smartphones in the works, although these have yet to be announced.

We are expecting to see more Tizen based devices from Samsung before the end of the year, as soon as we get some more details on these devices, we will let you guys know.

Samsung has been trying to get its Tizen platform off the ground for some time, it will be interesting to see if Samsung can continue to increase sales of these devices.