Earlier we showed you a rendering of the new Samsung Google Nexus Prime, or Samsung Galaxy Nexus, and now it looks like we have our first actual photo, of Samsung and Google’s first Android Ice Cream Sandwich smartphone.

The photo below appeared on Gadget.ro, along with a video showing the Google Nexus Prime in action, but it looks like the video has now been pulled from the site. 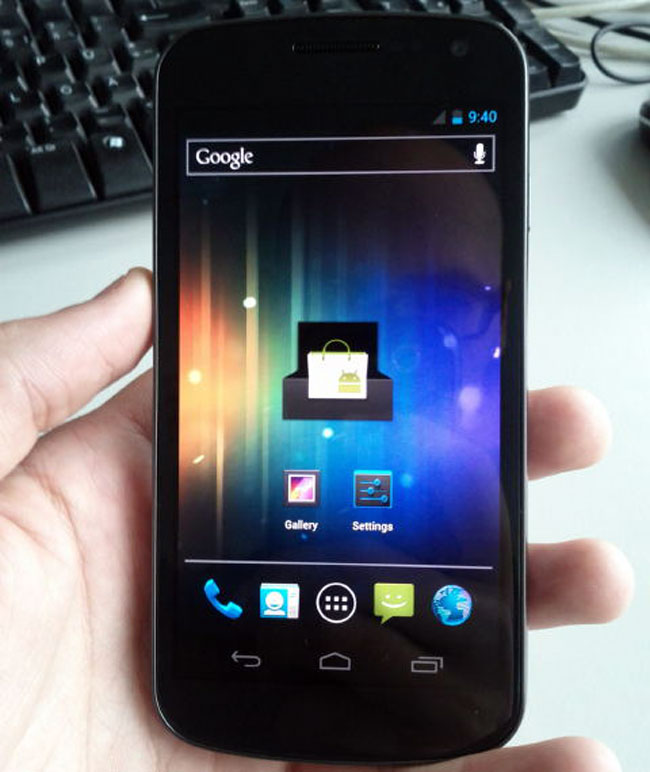 It looks very interesting from the photo, and considering the specifications we have heard we suspect this is going to b a popular Android smartphone, which is reported to feature a 4.65 inch curved glass Super AMOLED display, a dual core 1.2GHz processor, 5 megeapixel camera, 1GB of RAM and Android Ice Cream Sandwich.

Updated, it looks like the video is back online, have a look below.