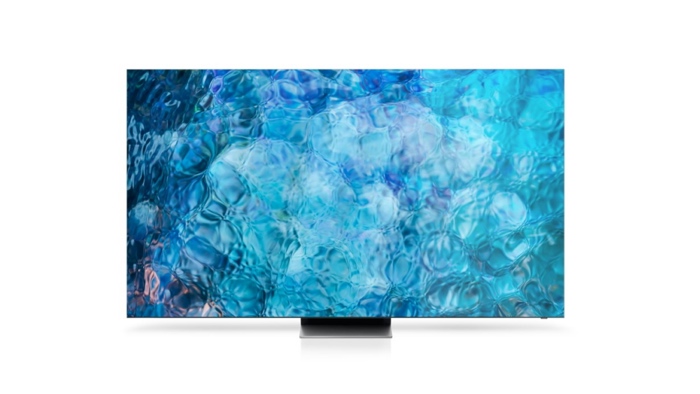 Some of the awards were won for its Samsung Neo QLED 8K TV, its Frame TV, Premiere projector, Bespoke Flex refrigerator.

IDEA, hosted by the Industrial Designers Society of America (IDSA), has been held annually since 1980. Widely viewed as the most influential design awards program in North America, IDEA considers design innovation, benefit to user and benefit to society as part of its criteria for selecting its awardees.

“The pandemic affected consumers’ lifestyles in many ways, so it is more important than ever to keep an eye on how those change and to offer meaningful experiences to consumers accordingly,” said Dontae Lee, Executive Vice President and the Head of Corporate Design Center at Samsung Electronics. “We will continue to provide optimized experiences for consumers based on a variety of lifestyles with the design that best resonates with them.”

You can find out more details about all of Samsung’s International Design Excellence Awards over at Samsung at the link below.