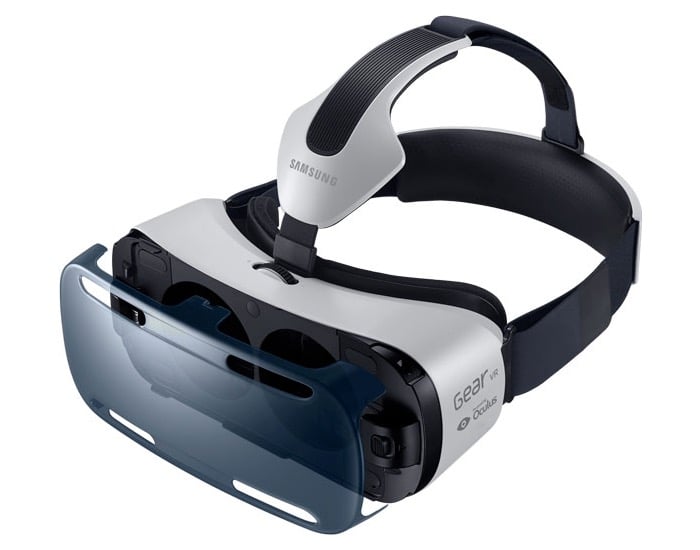 As previously rumoured this month the Samsung Gear VR headset has finally launched and is now available to purchase off-the-shelf for $199 after being available to pre-order for some time.

The Samsung Gear VR has been designed and created in conjunction with Oculus VR the creators of the awesome Oculus Rift virtual reality headset. Which originally launched over on the Kickstarter crowdfunding website and was then later purchased by Facebook for $2 billion, just a few years after the company had formed.

Samsung has designed the Samsung Gear VR headset to be used with a smartphone, that provides the processing power and if used with Samsung’s Note 4 device provides a higher resolution than the original Oculus Rift.

Unfortunately though the Samsung Gear VR doesn’t provide users with all the same features that are featured on the Oculus Rift, which is still currently under development and only available to purchase by developers together with an SDK kit for around $350.

The Samsung Gear VR was unveiled by Samsung only a few months ago and is now available to purchase as the Gear VR Innovator Edition for $199. Samsung explains :

The Galaxy Note 4’s amazing screen and processor makes it all possible. Samsung’s industry leading Super AMOLED display technology and cutting-edge Oculus-driven software fuse to create an experience that you have to see to believe. With the Gear VR Innovator Edition, users can explore new worlds, be on-stage at a performance with full 360 degree video, and can enjoy gaming in a way that’s never been done before – all with just your Galaxy Note 4 and Gear VR Innovator’s Edition.”

For more information on the new Samsung Gear VR jump over to the official Samsung website for details. 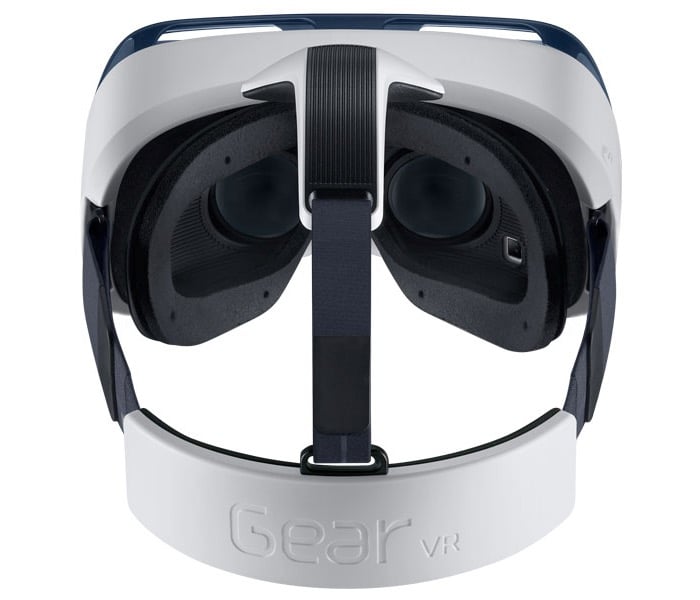