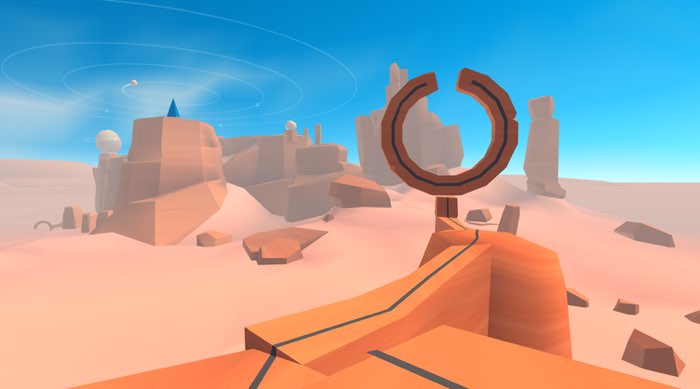 The Samsung Gear VR recently went up for pre-order and now the VR headset is getting an exclusive game called Lands End.

Lands End is from developers Ustwogames who created Monument Valley, a popular game on iOS and Android.

Land’s End is a VR adventure from the creators of Monument Valley . Set against spectacular landscapes, the player is tasked with awakening an ancient civilization using the powers of their mind. Land’s End combines ustwo games’ award-winning approach to interactive storytelling with Samsung Gear VR, creating an incredible virtual reality experience that you can take anywhere.

The video below gives us a quick look at the new Lands End game for the Samsung VR, the game is now available to download from the Oculus store.

You can find out more details about the new Land End game over at the developers website at the link below.