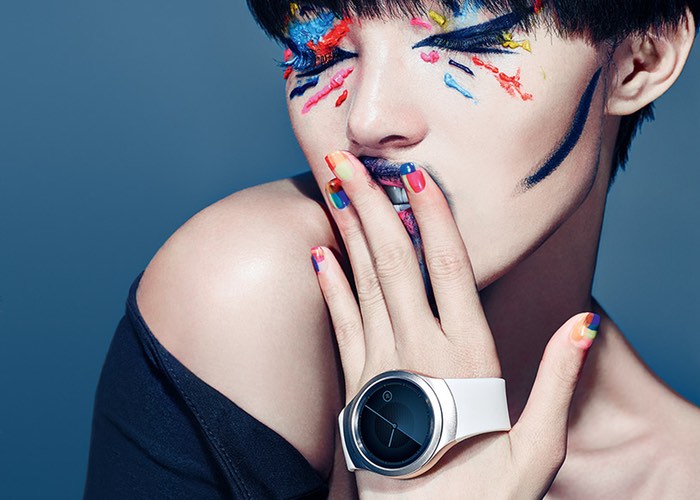 The latest software update for the Gear S2 brings some performance improvements to the device and well as some bug fixes and also some new features.

The update brings some new apps to the device which include World Clock, ESPN app and also a News Briefing app, plus Mendini watch faces and a new search feature in the Contacts apps.

Also included in the update is a new screen time out setting feature and the device will not alert you when it connects and disconnects to Bluetooth.

The update for the Samsung Gear S2 is around 89MB in size and it comes with the build number R32XXU2BOKK, it is now available to download for the device.

If you receive the new software update for the Gear S2 smartwatch leave a comment below and let us know of any other changes that are included in the update.