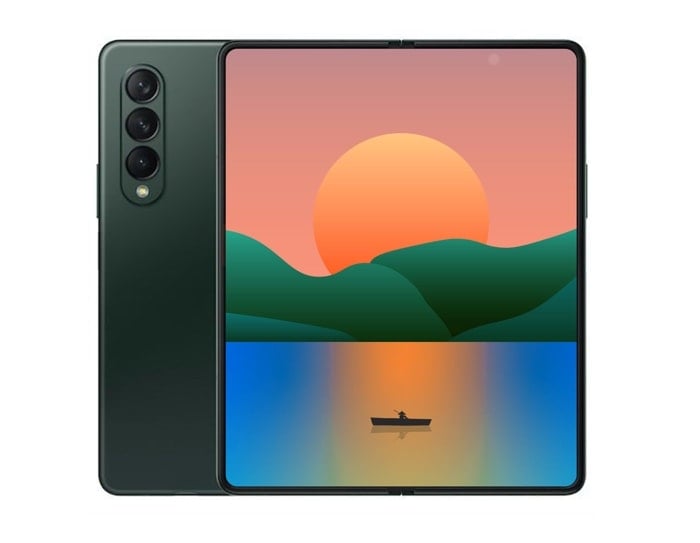 The new Samsung Galaxy Z Fold 3 is expected to launch at the Samsung Unpacked event next month, now the device has been spotted at TENAA.

The TENAA listing has revealed some of the specifications on the device, it is listed with the model number SM-F9260. Last week we saw some press photos of the device and now we have some more details on the new Galaxy Z Fold.

The device is rumored to come with a 7.52 inch folding display and there will also be an outer display on the device which measures 6.23 inches.

Processing will be provided by a Qualcomm Snapdragon 888 processor and it will come with 12GB of RAM and 512GB of storage.

The new Samsung Galaxy Z Fold 3 is rumored to come with a 16 megapixel front facing camera for Selfies which will apparently be under the 7.52 inch display. There will also be another 10 megapixel camera on the front of the 6.2 inch outer display.

Samsung will be announcing a range of different devices at their press event in August, we are also expecting ton see the Galaxy Z Flip at the event as well. Samsung are expected to hold their August Unpacked event on the 11th of August 2021, this has yet to be confirmed.