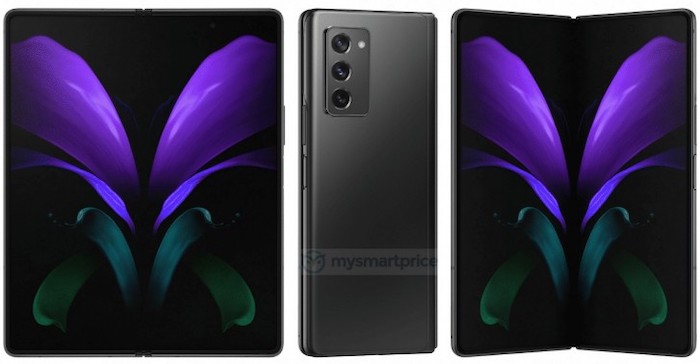 The Samsung Galaxy Z Fold 2 is coming at Samsung Unpacked next month, we have heard lots of details about the handset and now we have some more photos of the device.

Mysmartprice has obtained what appears to be official renders of the new Samsung Galaxy Fold smartphone and they confirm some of the details we have been hearing about the handset. 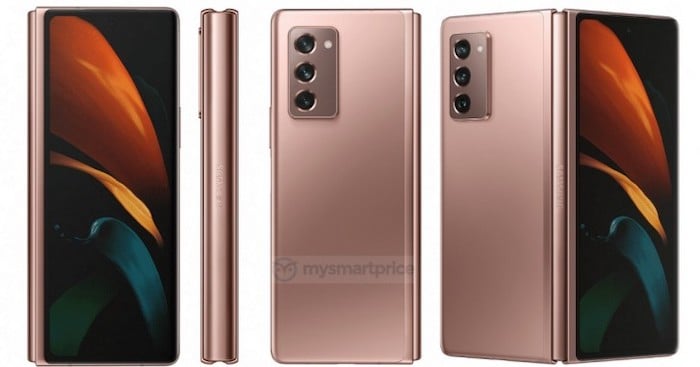 The handset will come with a 7.59 inch folding AMOLED display, there is also a 6.23 inch secondary display for when the handset is folded.

Processing will be provided by a Snapdragon 865 Plus processor and the device will feature 12GB of RAM and 256GB of storage, it will also come with a 4365 mAh battery and Android 10.

Samsung will announce their new Galaxy Z Fold 2 along with the Galaxy Note 20 and other devices at their Samsung Unpacked press event on the 5th of August.