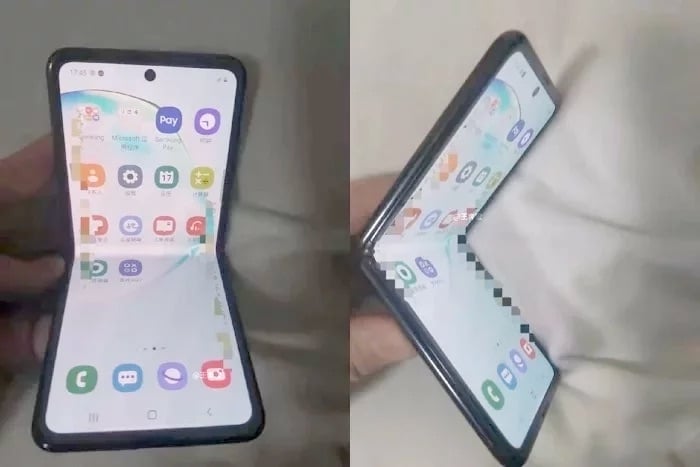 The Samsung Galaxy Z Flip is launching along with the Galaxy S20 next month, now it would appear that the handset may cost more than previously thought.

Previous rumors have suggested that that device would cost around $850 to $1,000, according to a recent report it will be more like $1400.

The news comes in a report from Korean site Naver who have said that the new Samsung Galaxy Fold 2 will cost 1.6 million Korean won, this is about $1,375 at the current exchange rate, of course these are just rumors at the moment.

The original Galaxy Fold smartphone cost around $2,000, this new Samsung Galaxy Z Flip was expected to cost less than $1,000, although this may not be the case now. Samsung will be making the handset official along with its Galaxy S20 range of handset at a Samsung Unpacked press event on the 11th of February.