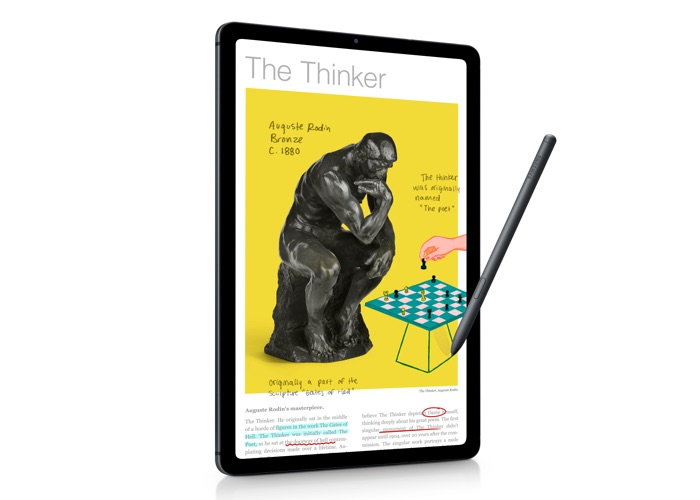 The new Samsung Galaxy Tab S6 Lite was made official last month and now Samsung has released a new promo video for the tablet.

In the video below we get to see the device in action, the tablet comes with a 10.4 inch display with a resolution of 2000 x 1200 pixels.

The tablet is powered by a Samsung Exynos 9611 processor and it comes with 4GB of RAM, there are two storage options 64GB and 128GB, there is also a microSD card slot which will take up to a 1TB card.

The tablet comes with a Samsung S Pen which we can see being used in the video and it retails for £349 in the UK.