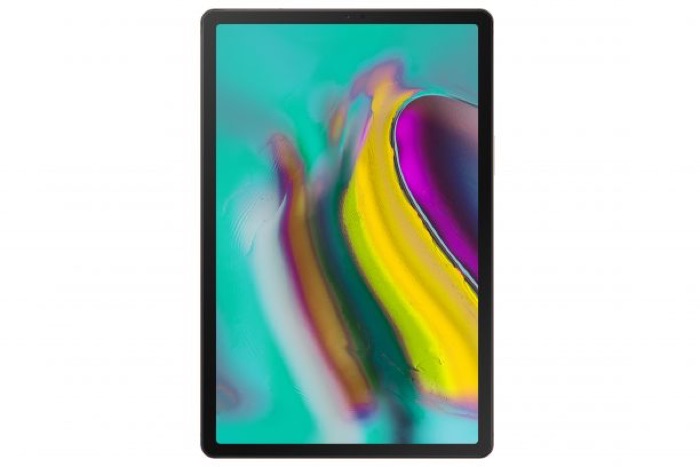 The Samsung Galaxy Tab S5e tablet launched earlier in the year and now the LTE version of the tablet is coming to AT&T in the US.

The Galaxy Tab S5e LTE will be available from AT&T from tomorrow and the tablet will cost $479 as a one off payment or $16 a month over 30 month on AT&T’s installment plan.

Weighing in at less than a pound, the incredibly slim Samsung Galaxy Tab S5e lets you watch your favorite shows and movies with true color and crisp, clear details on the corner-to-corner 10.5” Super AOMLED display with an immersive 16:10 ratio widescreen. Get the Galaxy Tab S5e starting at $479.99 or just $16 a month for 30 months on AT&T Installment Plan.3 Check out a short video of the Galaxy Tab S5e from AT&T.

You can find out more details about the Samsung Galaxy Tab S5e over at AT&T at the link below, the device launches tomorrow the 27th of September.