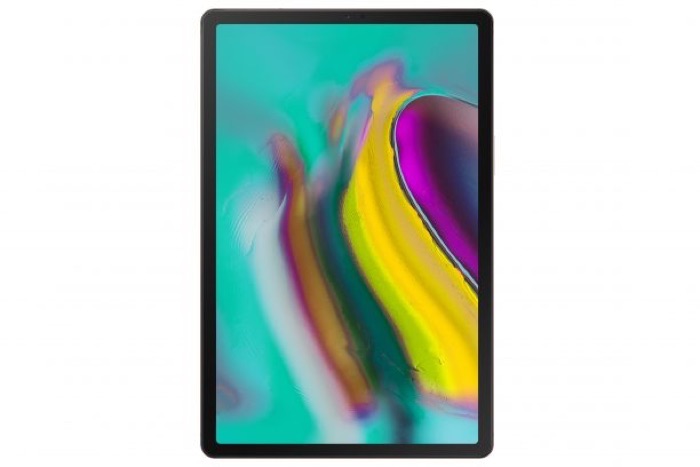 We have been hearing rumors about the Samsung Galaxy Tab S5 tablet for some time and now it looks like the handset may have been benchmarked.

Samsung recently launched a new Galaxy Tab S5e but have yet to launch the Galaxy Tab S5, a new device with the model number SM-T865 has appeared in the Geekbench benchmarks.

The tablet is listed with a Qualcomm Snapdragon 855 processor and 6GB of RAM, the device is also expected to come with a10.5 inch Super AMOLED display with a WQXGA resolution. 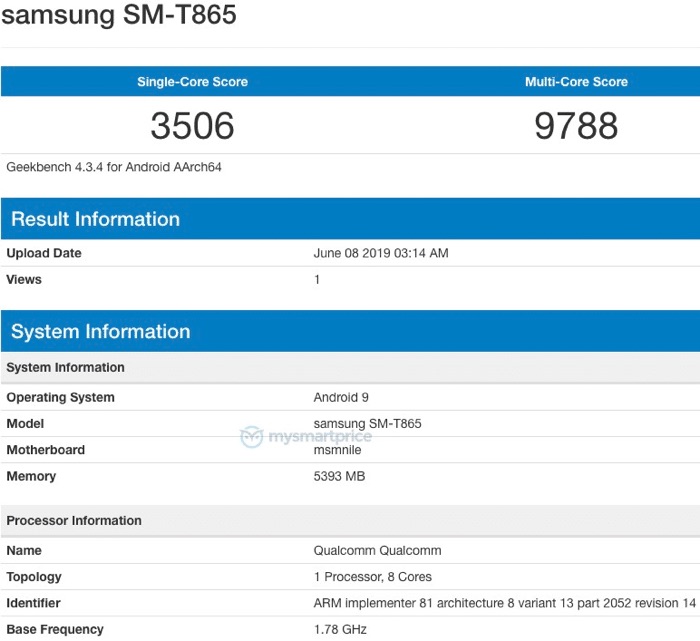 The new Galaxy Tab S5 will probably also come with upgraded camera and more storage than the  Tab S5e. As yet there are no details on when the tablet will launch, as soon as we get some more information, we will let you guys know.