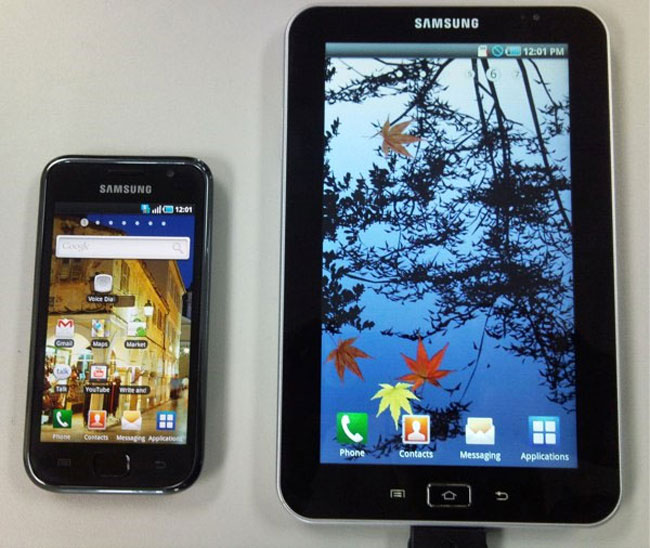 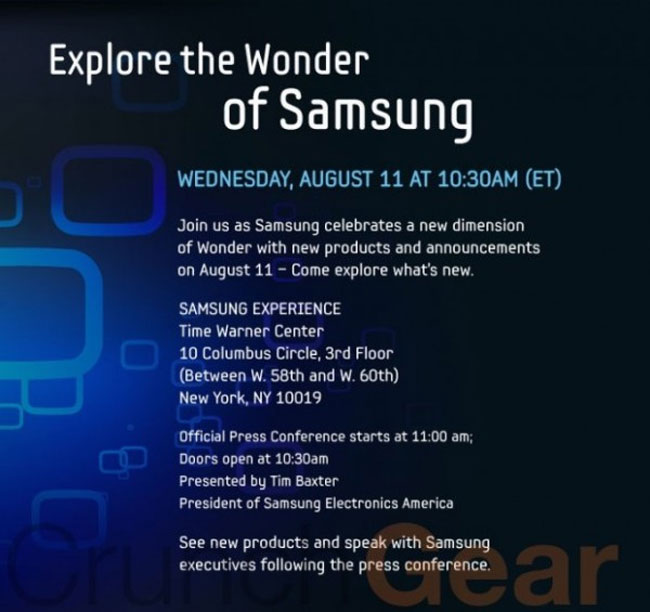 Other specifications that we know about is that it will be powered by a 1.2GHz A8 processor, will come with 16GB of built in storage and a microSD card slot that will give you a total of 32GB of storage.

It will be interesting to see what the Samsung Galaxy Tab is like and whether it will be able to compete with Apple’s iPad, of all the Android tablets to be released we reckon this may be about one of the best, if it is anywhere near as Good as the Samsung Galaxy S smartphones.

As soon as we get some more information we will let you guys know. Have a look and our article on Android vs iPhone to see which smartphone and mobile platform is best for you.