Now some details have been leaked which show the Samsung Galaxy Tab listed in the Verizon inventory system, and the BGR has got a photo of the inventory system which shows the tablets, you can see this in the second photo below. 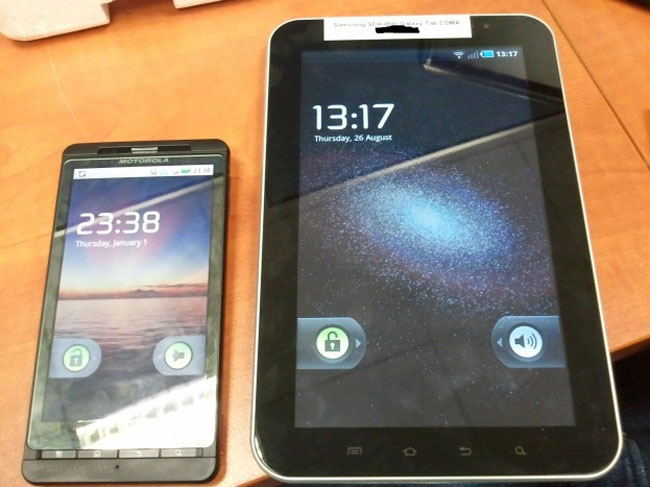 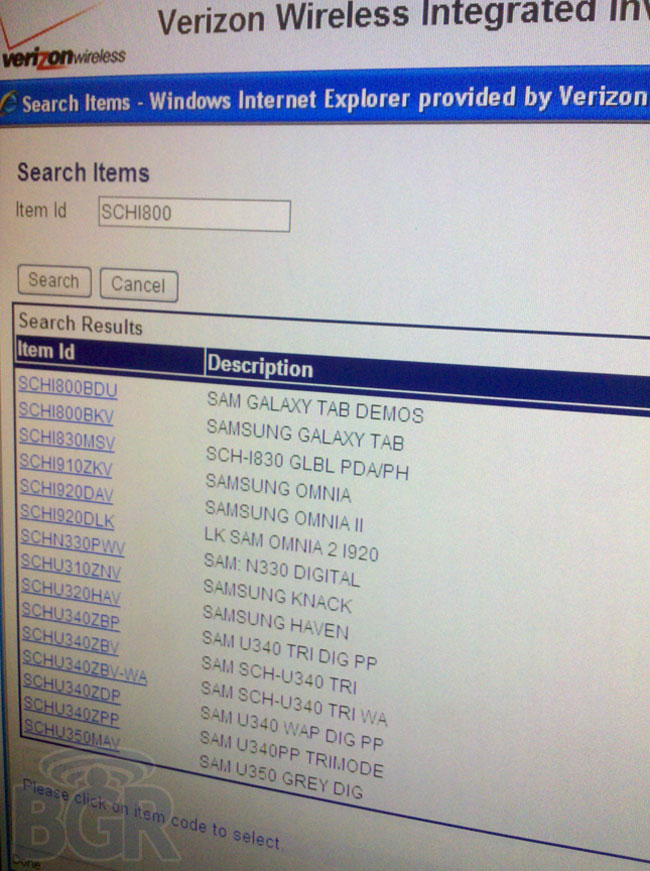 The Samsung Galaxy Tab looks like it is going to be the most interesting Android tablet that we have seen so far, and may just end up being a real competitor for the Apple iPad. Have a look and our article on Android vs iPhone to see which smartphone and mobile platform is best for you.