We have been hearing about the Samsung Galaxy Tab Android tablet for quite some time now, and expecting Samsung to give us more details of this new tablet at the IFA.

An Android application developer in Israel has got his hands on the new Samsung Galaxy Tab, and there are now a few more details about it, which include a CDMA Radio. 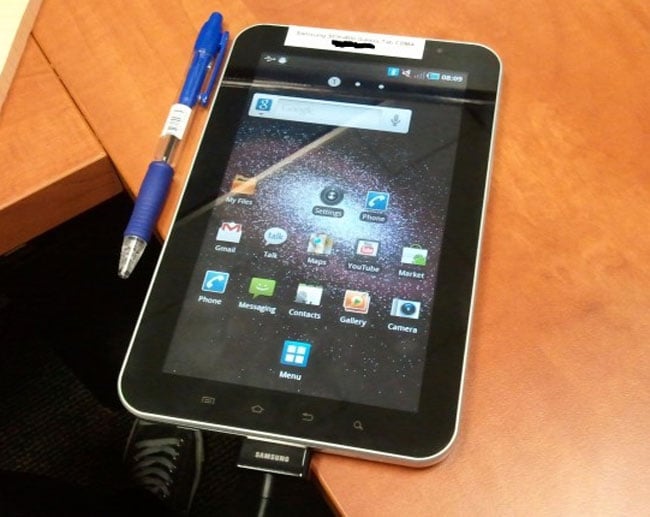 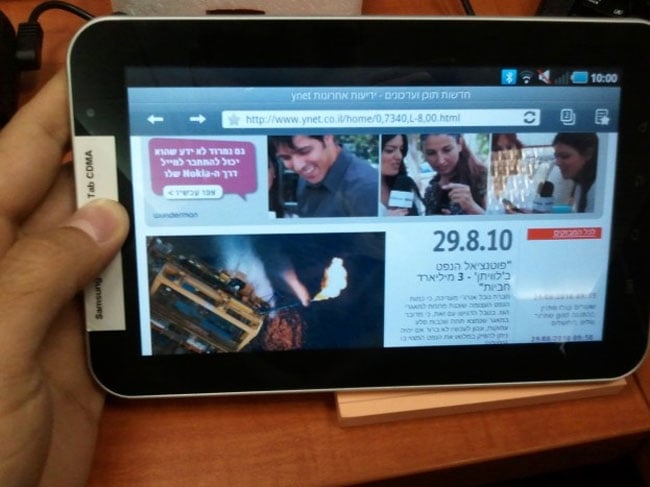 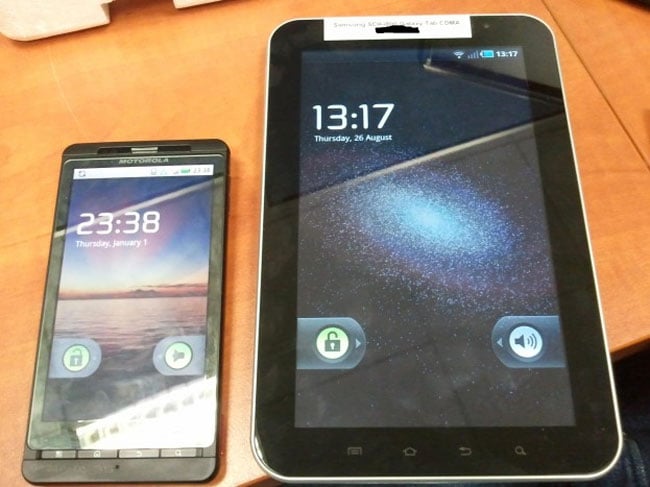 There will be a QWERTY keyboard dock, and a table charging station, which will feature HDMI connectivity, this could mean that the Samsung Galaxy Tab will be capable of displaying HD video on an external display.

It definitely sounds like one of the most interesting Android tablets we have seen so far, and may just be able to give the Apple iPad a run for its money.

As soon as we get the official details on the Samsung Galaxy Tab we will let you guys know.