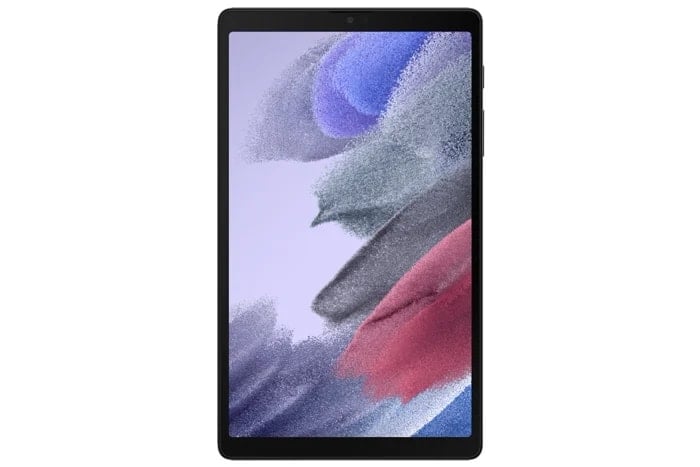 The Samsung Galaxy Tab A7 Lite was made official back in May, the tablet has been available in a number of countries and now it is also launching in India.

The Galaxy Tab A7 Lite has launched in India along with the Galaxy Tab S7 FE, the A7 Lite will retail for INR 11,999 which is about $160, this is for the WiFi version of the tablet.

The LTE model of the device will retail for INR 14,999 which is about $200 at the current exchange rate, the device comes with a WXGA+ display which measures 8.7 inches and has a resolution of 1340 x 800 pixels.

The Samsung Galaxy Tab A7 Lite tablet comes with 3GB or RAM and 32GB of included storage, this is the only version that will be available in India, the 4GB/64GB model is not launching there.

Other specifications on the tablet include a 5100 mAh battery and 15W fast charging and it also comes with Android 11 and One UI Core 3.1.