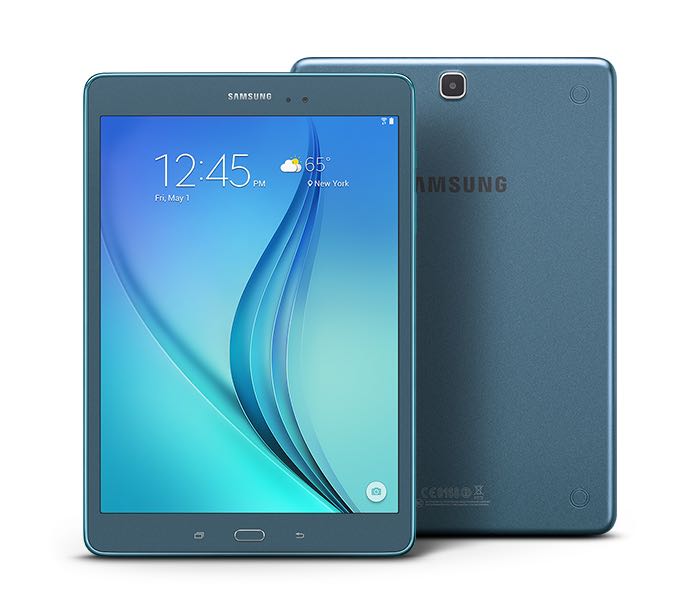 Samsung Galaxy Tab A is already available in several global markets, but the latest country to get the tablet is India.

There are two variants of the Galaxy Tab A, one featuring an 8-inch display while the second one comes with a 9.7-inch screen. The version launched in India is the one featuring an 8-inch display sporting a resolution of 1024 by 768 pixels, a quad-core Snapdragon 410 processor paired with 2GB of RAM, 16GB of internal storage, microSD card slot, a 4,200 mAh battery, 5MP rear camera for photos and videos as well as a 2MP front-facing shooter. The tablet ships with Android 5.0 Lollipop as its operating system.

Anyone interested in picking up the Samsung Galaxy Tab A or Galaxy Tab E in India?