The Samsung Galaxy Tab 8.9, which was announced a while back was due to go on sale in the UK in August, and now it looks like it is finally available in the UK and prices start at £389, which seems quite high considering that the Galaxy tab 10.1 sells for £399. 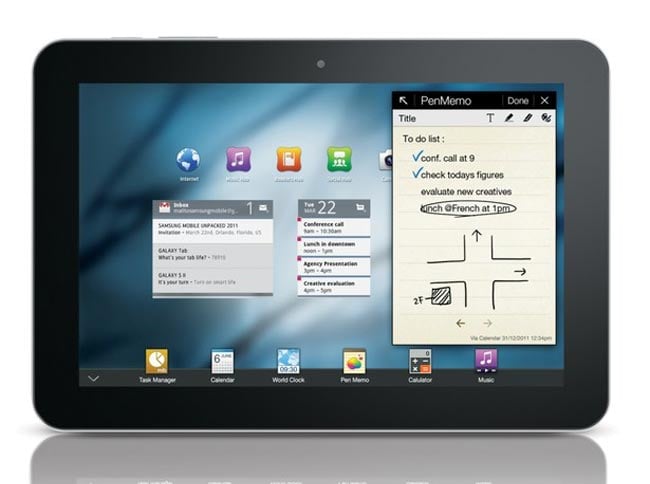 The Samsung Galaxy Tab 8.9 comes with Android Honeycomb, and features an 8.9 inch multi-touch display with a resolution of 1280 x 800 pixels, it features a dual core 1GHz processor.