Samsung recently launched the Galaxy Tab 10.1N in Germany, the device was a modified version of the original Galaxy Tab 10.1, which had a number of design changes after the original tablet was banned in the country following a court case between Samsung and Apple.

Now Samsung has launched the Galaxy Tab  7.0 Plus N in Germany, which is basically the Samsung Galaxy Tab 7.0 Plus, but with a new design to make sure that the device doesn’t infringe on Apple’s patents. 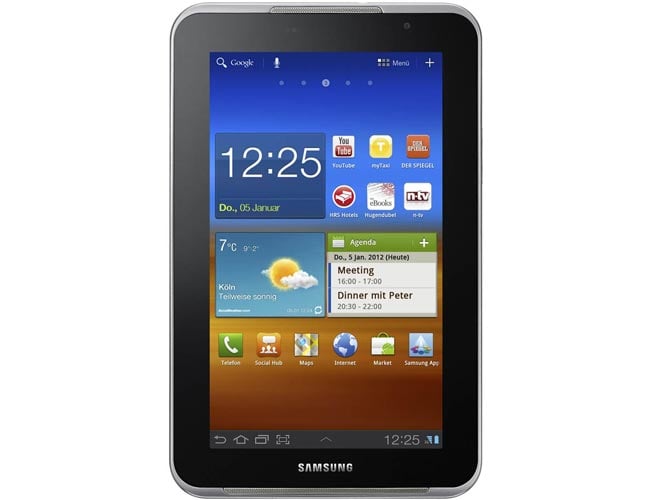 The Samsung Galaxy Tab 7.0 Plus N is powered by a dual core 1.2GHz processor and it comes with 16GB of built in storage plus a microSD card slot, and a 7 inch multi-touch touchscreen display with a resolution of 1024 x 600 pixels. 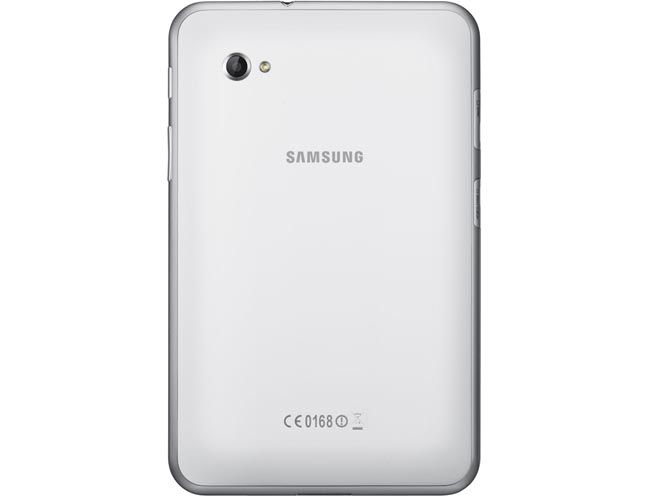