Now it would appear that we have some screenshots of the Samsung Galaxy Altius OS, the following photos were posted to a Korean website, we have no idea if these are actually from Samsung they could quite possibly be fake. 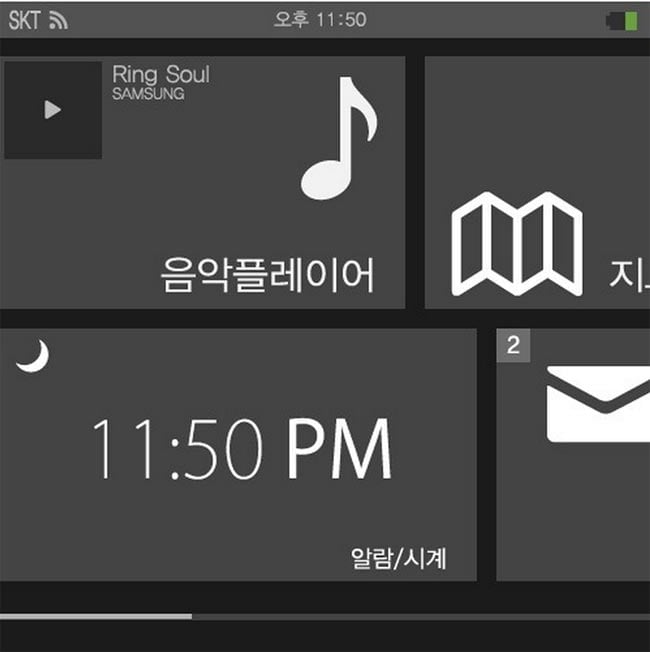 We don’t really know many details about the Samsung Galaxy Altius, which is thought to be a codename for the device, which would give us the impression that the above photos are fake. 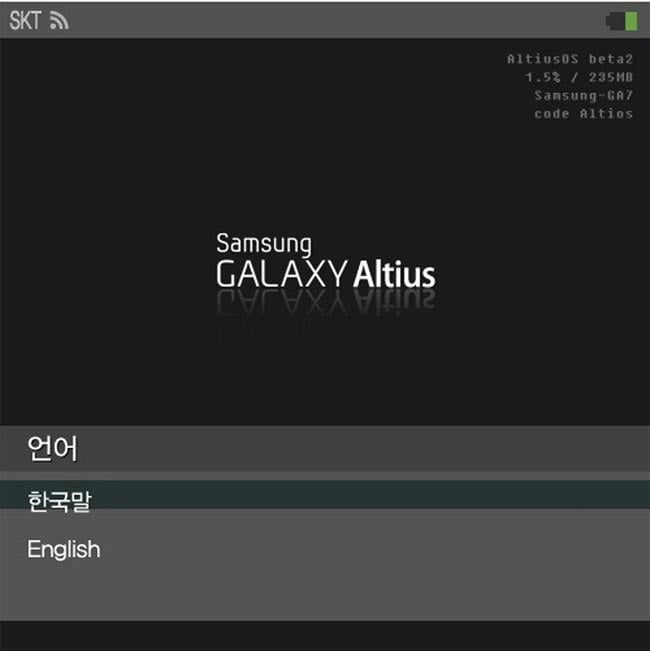 Both Apple and Samsung are both rumored to be working on smartwatch devices, and it would appear that Samsung may release theirs first if it is launched at the same time as the Samsung Galaxy S4 and the Galaxy S4 Mini.